They started their journey few years ago in a small music club in Kraków, Poland. There was a girl with a heart full of dreams and a young handsome man with a shiny cream-coloured telecaster guitar. They were standing in the queue and he asked her if she knew „Little Wing” by Jimi Hendrix. Well…. she sure did. So they played the song together, and that was the beginning of the most important journey of their life – this journey called ‚Cheap Tobacco’. Natalia, Robert, Michał and Bartek make this band special. Everyone has their own story to tell, but together they create something unique. They put so much passion, love and friendship into their music that the audience always feels it and falls in love with their music. So far they have played over 500 concerts in Poland and abroad. Their singer has been hailed as the best female blues voice in Poland (three times over!). As a band they have been nominated for the most important music award in Poland – Fryderyk – for „Album of the Year”. They have won 15 Grand Prix and Audience Awards. They have released 3 albums. It’s hard to put any label on them. It may be rock, alternative blues or vintage. But it goes without saying – it’s music on the highest level with fire, a kick and a vibrant, magnetic and earthy female voice. Last shows – CMW 2019, Sziget Festival (HUNGARY) and numerous concerts around Poland.

… and many many more 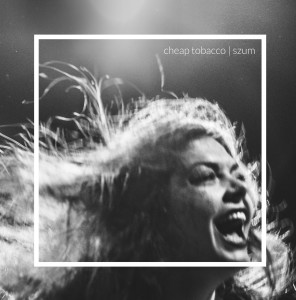 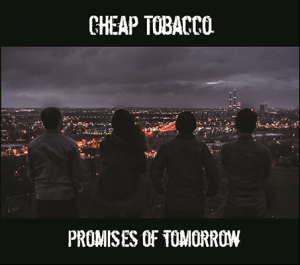 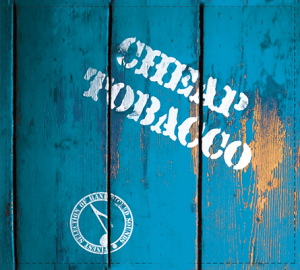 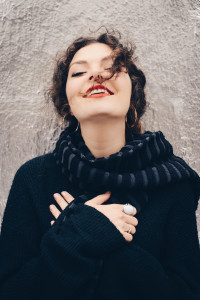 Natalia comes from the Bieszczady Mountains and there she began her adventures with music, singing Lemko, Ukrainian, Russian songs and poetry. While studying at the Krakow Jazz Music School and taking part in the jam sessions in Krakow, she began to deal with music „seriously”. She is currently the vocalist of Cheap Tobacco, The Missing Part and Ornery Broad. She also performs solo sometimes. She runs workshops and teach sometimes. She collaborated with: Jarek Śmietana, Jacek Korohoda, Jacek Prokopowicz, Arek Osenkowski, Krissy Matthews, Noel Couts, Joanna Pilarska, Billy Neal, HCR. She was chosen the best blues vocalist in the country (FOUR TIMES!) (according to the readers of the quarterly „Your Blues”) and was nominated to “Female Rock Singer Of The Year” in Poland. Since 2016 she has been a lecturer at Wojtek Pilichowski’s Creative Workshops. 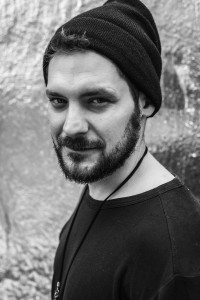 Robert was born in Częstochowa. For a long time he did not know what he would bind his future with. He was supposed to become a football player, but fortunately for the band he chose the music 🙂 His first serious music steps were made with Cheap Tobacco. He also collaborates with Yuuki, Stan Beckenbridge, Gienek Loska Band, Jorgos Skolias, Jarek Śmietana and Jacek Korohoda. He is a guitarist of bands: The Missing Part and Cheap Tobacco. With the band Krakow Street Band, whose guitarist he was for 4 years, he reached the finals of the Must Be The Music program. He played with this band at many festivals around the world. 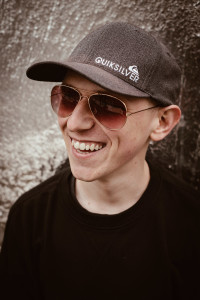 Bassist and guitarist with many years of stage experience. He started learning to play the acoustic guitar in the elementary school. In 2008/2009, a student at the Yamaha Music School in Bielsko-Biała in the bass guitar class. In 2013/2014, he was a student at the Krakow School of Jazz and Popular Music. Participant of the workshops in „Muzyczna  owczarnia” in Jaworki (2012) and „Blues nad Bobrem” in Kliczków (2011) where he studied under the supervision of Wojciech Pilichowski, Adrian Maruszczyk, Tomasz Grabowy, and Bartosz Królik. Now he’s playing in Cheap Tobacco and Wilekolud Band. 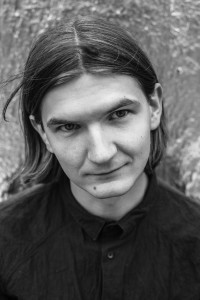 He spent his entire childhood in Jaworki at Muzyczna Owczarnia, where he had the opportunity to play with the giants of the Polish music scene. Although he is still young, he has gained the recognition of such musicians as Wojtek Pilichowski, on whose workshops he runs music sections.